So, I can’t believe that September is almost over! Where has the last year gone?!? September has been a busy month for Mike and I and this past weekend was a big reason. Mike was doing his thing the last two weeks recovering chairs for the bridal show we did this past Sunday (which I’ll post about later) and I was not only getting ready for the bridal show but also trying to help throw a baby shower for one of my best friends, Sabrina. I love helping to throw parties so I had a ton of fun with the baby shower planning.

Sabrina is my longest friend, other then my sister. We met when we were 4 and well… the rest is history. Twenty some years later and I love her more now then I ever did. It’s so great to have those friends that know you… the real you. Sabrina is honestly one of the most beautiful people I have ever met. She will go out of her way for everyone she knows or meets to help make their day a little easier or better. When her and Preston had Mike and I over for dinner and announced their news I was surprised, excited, and totally in love with baby Wenger. As soon as I got home I emailed her mom and told her I would LOVE to help with the shower, whenever it would be. Sabrina’s mom, sister and I started planning back in June but waited until the gender reveal in July to really start the planning. I’m sure you can guess from the photos below that they are having a boy :) He has totally stolen my heart and I haven’t even met him yet! December can’t come soon enough! I am so happy that Mike and I can be a part of all of this with them and we were so honored when they asked us to be his God parents. By the time Mike and I start having kids Sabrina will be a pro :) She can give me all sorts of wisdom… the stuff most people “forget” to tell you about having a baby haha.

This past Saturday morning was the shower and I think we actually surprised her :) It was a great morning with smiles, laughing and of course some tears. Below are just a few photos from the shower that I was able to snap. Enjoy! 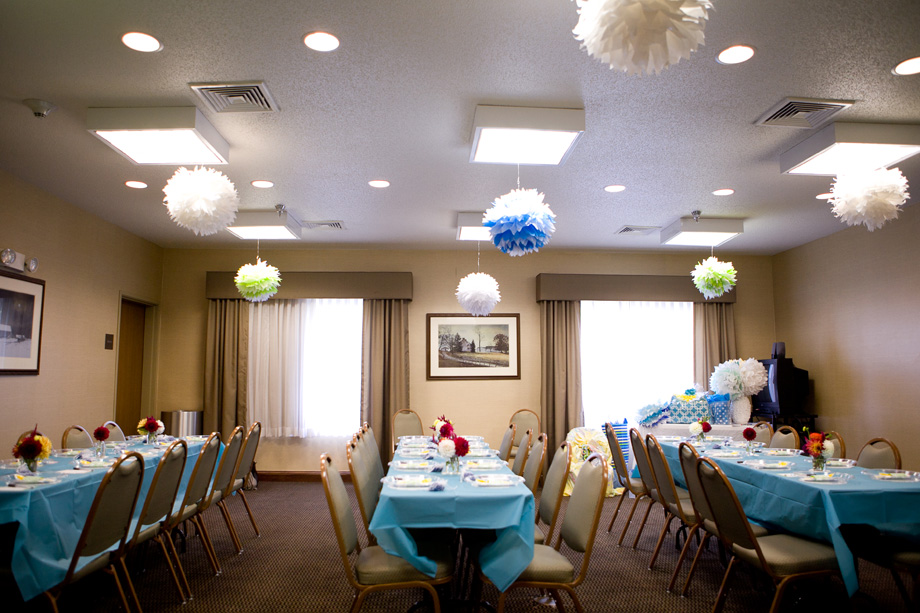 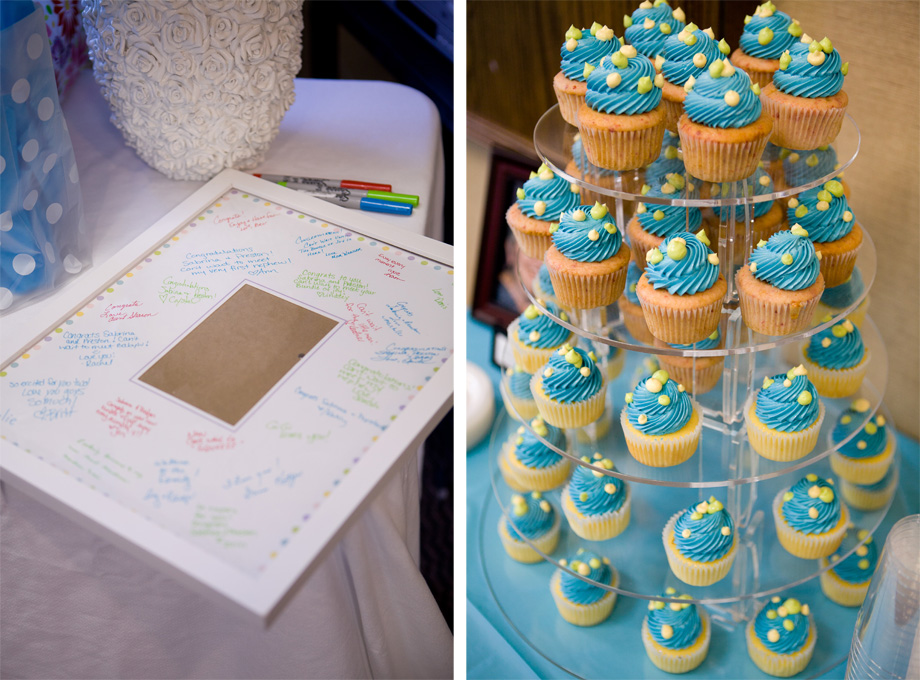 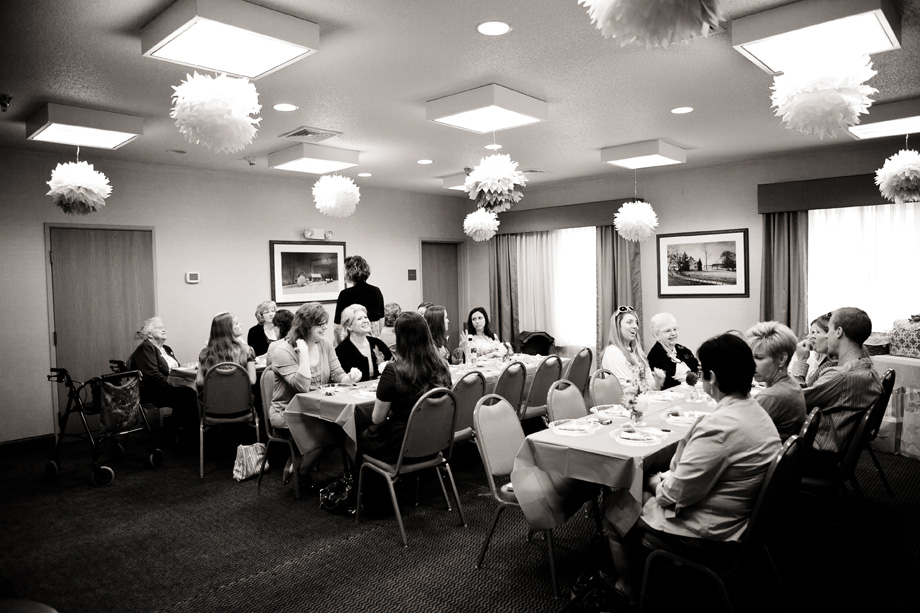 Wouldn’t be a shower without some games!

The beautiful mommy and daddy to be :)